I’ve been waiting what seems like forever to make a post about this. Back before the new Superman film was released, we at Neo-Pangea were given the incredible opportunity to build a whole web experience marrying both the National Guard and the film Man of Steel. Our result? http://www.soldierofsteel.com/

I haven’t been able to post my involvement until only recently, and sadly the website will be taken down this week. It’s run its course and may only creep up again when the DVDs for the movie arrive in stores. So be sure to check out, specifically the Soldier of Steel video game. Not only was I given the task to conceptualize the rifle range game and aviation challenge, I also had the opportunity to animate most of the in-game effects such as the rifle, explosions, drones, helicopter, soldiers, dust clouds, zoom reticle, Superman’s heat vision, and more. How cool is that? Be sure to check it out here before it’s too late! 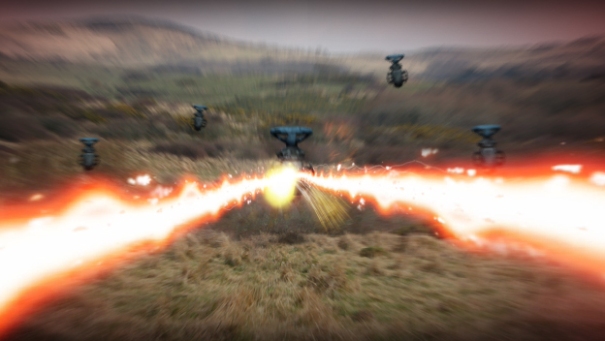