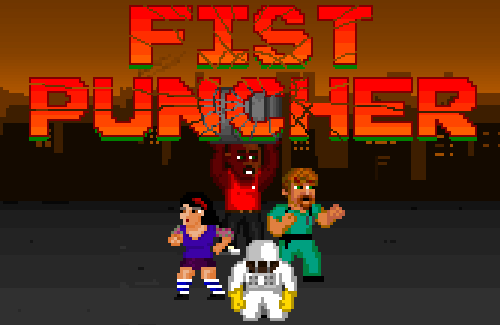 I felt inspired this morning.

Going to do a run sprite for Aikaterine. Right now it’s just sketchy without the arms, but in the end it will be full color, with proper proportions and better timing. Just calling it quits for today. Hopefully I can complete it in my freetime. Going to bring it into Photoshop and make her a high quality pixel sprite like the illustration at the top of my website. If anyone is wondering, the sketchy run in the upper right hand corner was my stick-figure version of the run that I made as a blueprint for her. You will see the intended arm pose there. 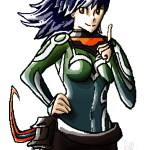 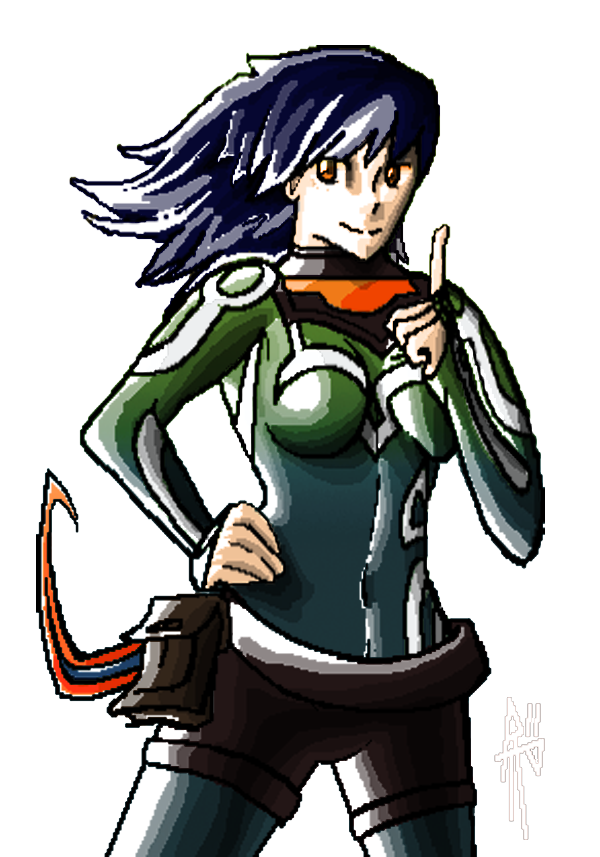 So, what have I been up to these last few weeks? I’ll tell you – the 11-Second Club for June. I started working on it on Thursday, and this is what I managed to come up with in that time. Right now I am working on getting the rough skeletal animation down before I go over it with the clean-lined characters. I find it much easier to animate these simple shapes rather than just going straight into the characters. Let me know what you think! If you have an account on the 11-Second Club forums, you can keep track of my progress here: Ru / 2D Animation / June It’s fun to watch all the steps as I go along!

It’s really exciting to be doing this animation. I like the community there and I’ve met a lot of cool animators just like me. I’d still love a job, but I have no problem refining my animation skills while I wait to hear back from potential employers.

Well, my team put up a good fight. We got a lot of work done! I felt privileged to direct and lead this fantastic group of individuals to getting a film done in just  a weekend. Fantastic experience. While we did not get our film rendered out in time for the deadline, we did get a film out of our hard work. File management bit us in the end when we accidentally overwrote four hours of work – two, complex, fully-animated shots. We just couldn’t get caught up after the setback. But alas, it wasn’t about winning, it was about competing. Take a look at our film!

Be sure to crank up the sound! Keff worked his butt off to give it some amazing sound effects. I consider this a success and had about 20 seconds of animation that I would consider putting on my 2011 demo reel. Let me know what you think! 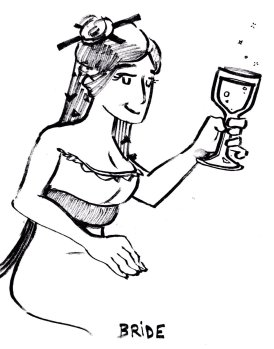 This is what I worked on all of last semester in Senior Project. Even though I had a lot of this piece animated last year in After Effects, I had some inconsistencies and this big pit of unknown riding with it. So, this past semester I worked it all out in Toon-Boom, kept it simple, and got the whole piece down. This is good because this paves the way for finishing the project by May. It’s a perfect blueprint to the very second. I finally decided to upload it instead of keeping it a secret. Let me know what you think!

Oh, and if you’re wondering, there is exactly 20 seconds of black in the beginning intro. This space is reserved for title slugs during the final piece.