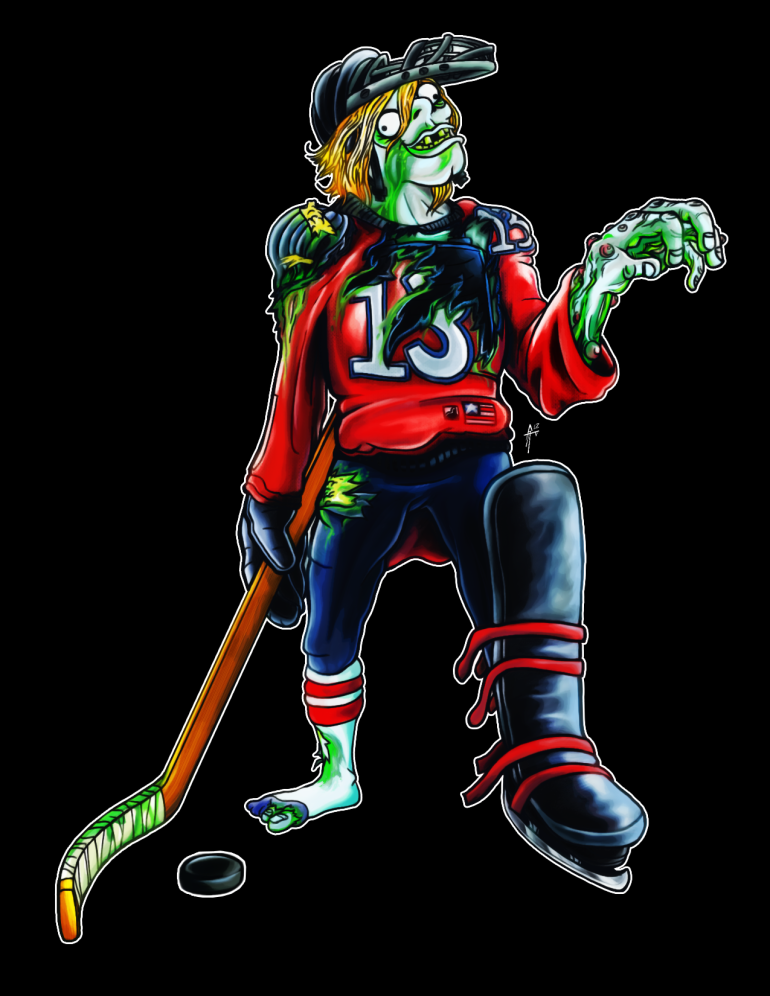 Something I’ve been wanting to post for the past month. Rather enjoyed this illustration. Should have some new work up soon.