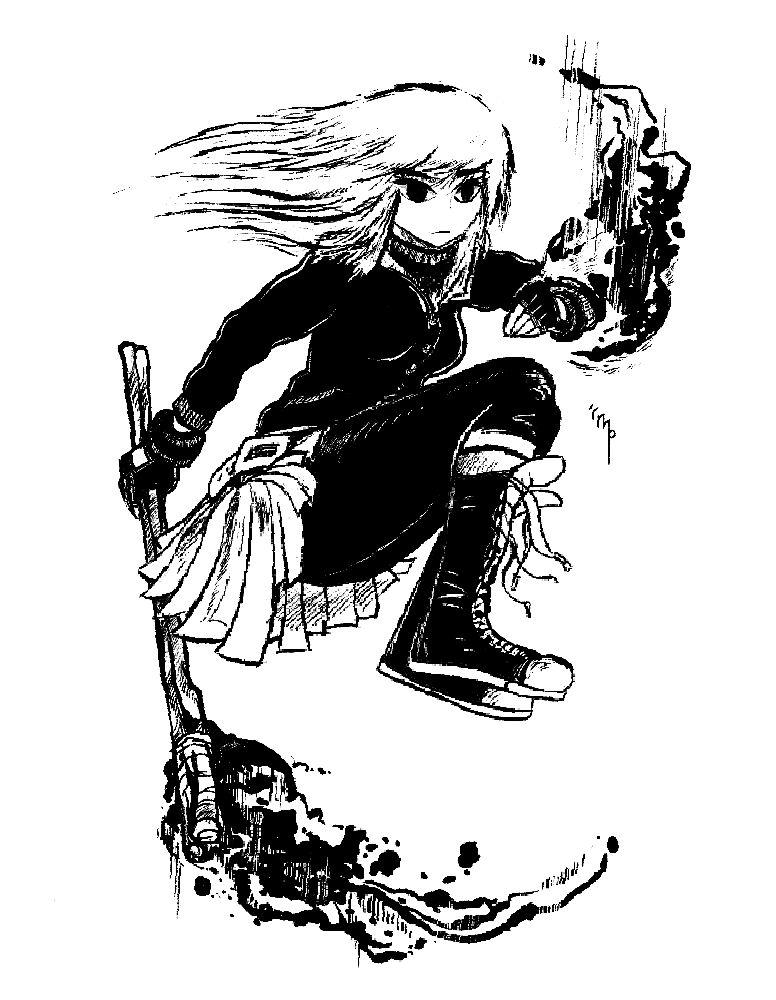 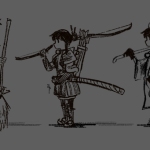 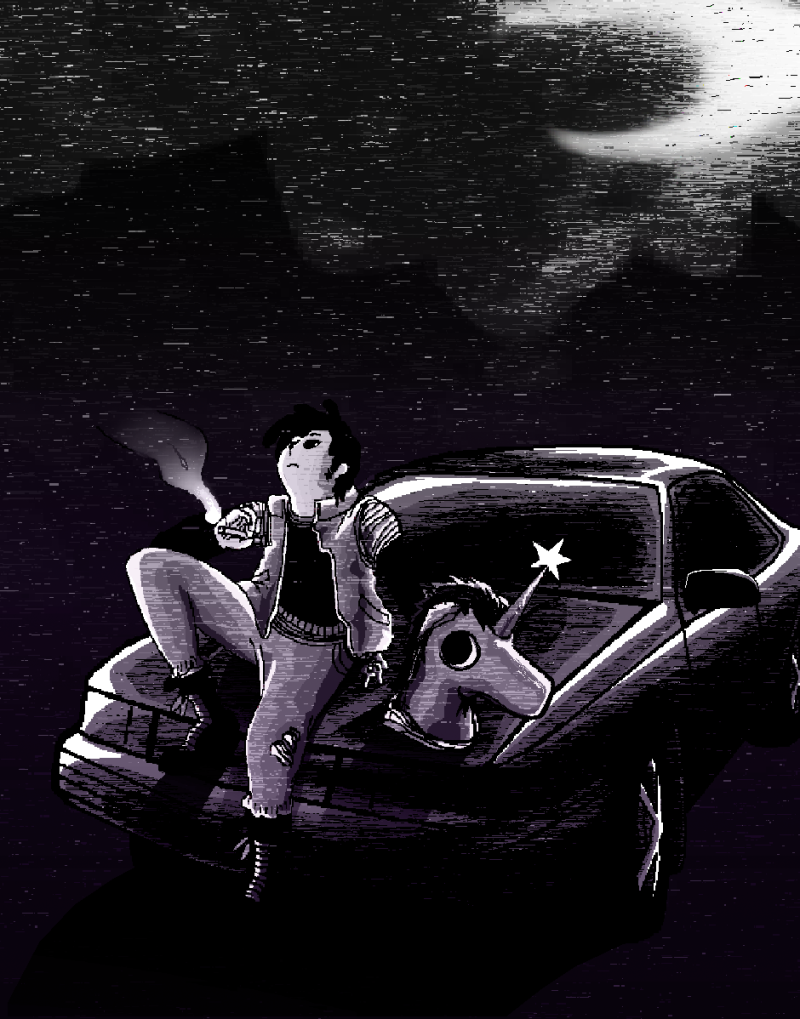 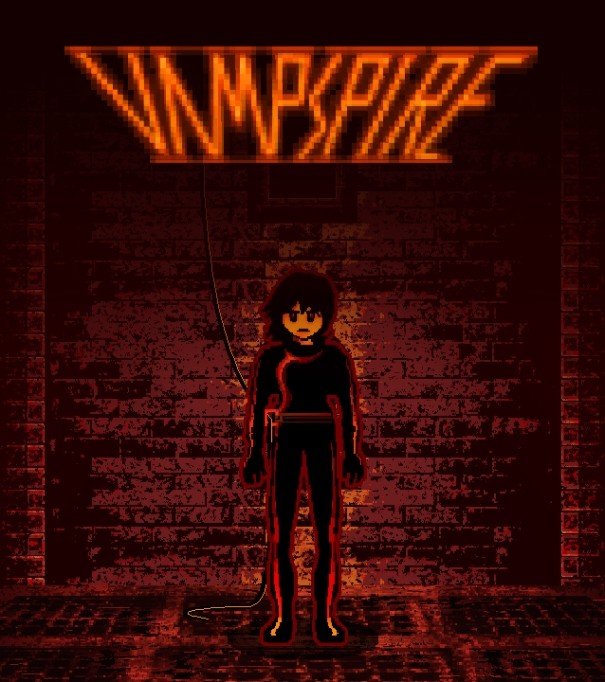 So a few weeks ago Mourou had the privilege of participating in the Develteam Summer Game Jam. It went kind of like the previous 49 hour animaion competitions that we’ve participated in. We were given a theme to work with in order for it to qualify and the theme was “Dual Mode Retro”. This meant that the game had to be either 2D or 2.5D (retro) and had to have two completely separate modes of gameplay (not minigames). Well, we came together and ultimately settled on my idea for a reverse shooter mixed with stealth platformer. The result was rather awesome (with quite a few bugs and things that didn’t make it into the build we submitted). Regardless, our game, V∆MPSP!RE, made it to the top and was voted 1st Place by the Develteam community! We have defeated the competition and taken home a gold (and some Steam games).

This marks Mourou’s first foray into indie game development. Watch the video of me playing it below and see what you think. We all work fulltime jobs while doing this completely in our spare time over the course of two weeks. Enjoy!

Follow the link on YouTube in order to download and play the game for yourself. In the coming months we will be tweaking it in order to release a mobile version to the Windows Phone 8 store. If it does well there, we may even port it over to other platforms as well.

12.04.2012 | Categories: Shaded Chasm | Tags: 2D, after effects, animation, clock-sketch, how to animate, how to draw, how to video, mourou, shaded chasm, timelapse, timelapse video, watch me animate, watch me artwork, watch me draw | Leave a comment

Professional BG and SFX didn’t make it in on time for my deadline this week, but the vid will be updated with them shortly. Here’s a quick concept video of how we want Shaded Chasm to look and feel. If you view this vid fullscreen on a Windows Phone or other smartphone, you’ll get the gist of what it will look like as if you were playing it. Hopefully we can nail down a programmer sometime soon and set this thing into motion.

So, today I discovered StencylWorks, a visual game creation software and decided to attempt putting my sprites into a game. It took a lot longer than I expected since some of the code was being evil. Here’s a prototype of this puppy in action! The movement keys are A and D for left and right. If you hold down Shift, you will sprint, and if you try to go the opposite direction while sprinting you will have a slide/halt animation play. Pretty cool! The generic backgrounds were part of the kit, and I don’t own them. 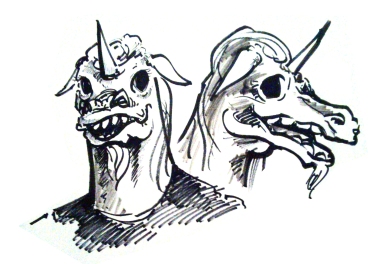 I’ll probably be adding on to this to get jumps and attack animations in there just to shop it around to people and REAL programmers since I don’t think we can port this straight to a Windows Phone game. Exciting stuff! Can’t wait to get Chris/Jay’s official backgrounds in for the test and make it look cohesive of what we’re going for. Cool thing is we can add dialogue and all sorts of stuff in the prototype so it looks like my free time will be eaten by this in the coming days. Awesome!